At Alpha-bet Lottery, we have added a unique twist to the traditional scratch card. We offer a wide variety of exciting lottery and scratch games suitable for players and operators from all walks of life. Here are a few of the games we have to offer: Scratch Games Alpha-bet offers a total of 5 virtual […] 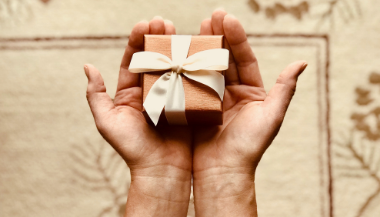 Christmas season has finally arrived and with it, the end to a rather tumultuous year. This year was an eye-opener for many, the realisation of how much we take for granted and what a huge impact even the smallest of actions can have.   Similarly, the smallest act of kindness can result in the greatest […] 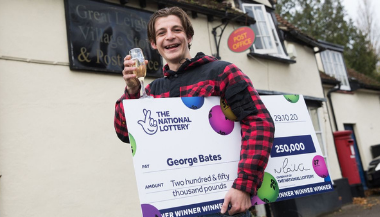 A 23-year-old digger driver from Essex has won £250 000 on a National Lottery Scratch Card. His eyes are set on a brand new hot tub for the garden amongst many other things. Friday’s first pint It was just another Friday night at the pub when George Bates reached for the scratch card he had […] 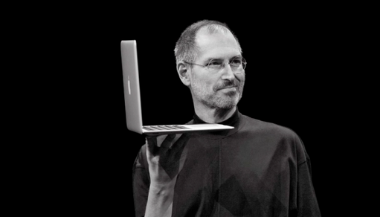 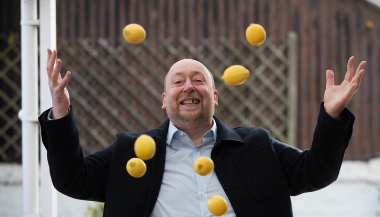 An absence of lemons has given one lucky bar manager a life-changing lottery win from a National Lottery Triple Jackpot Scratchcard.

A dedicated care worker has netted a life-changing amount of £300,000 on a scratch-card and plans to spend her new fortune on a dream house. 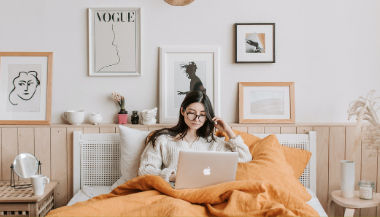 Maintaining high morale and motivation continues to be a key component of managing employees. But how does one do this… 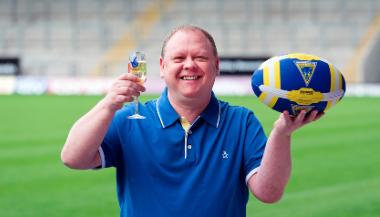 A 47 year old man from Warrington has netted himself a handsome sum of quarter-of-a-million pounds each year for the next fifteen years. A Decade and a Half of Good Fortune Simon Rustage of Warrington, England was excited to find himself in a rather fortunate position after stopping off on his way home from visiting […] 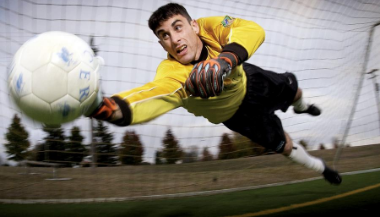 A lucky football fan has scored a lotto players dream goal. Corey Skeffington, from Coalisland, County Tyrone is celebrating his £250,000 win after scratching the winning ticket at a socially distanced gathering. “I was going round to a friend’s house for a chat, a beer and some food with a couple of mates and bought […] 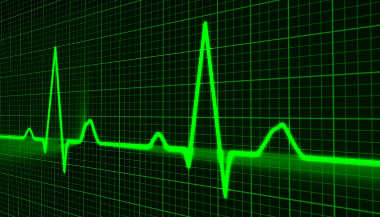 Is there life after death? Australian Scratchcard winner Bill Morgan, may have the answer. After being declared dead, he went on to win the lottery TWICE! The Accident The year was 1999, when disaster struck. Australian truck driver Bill Morgan found himself in hospital after a nasty accident. Thankfully he survived. However disaster struck yet […]